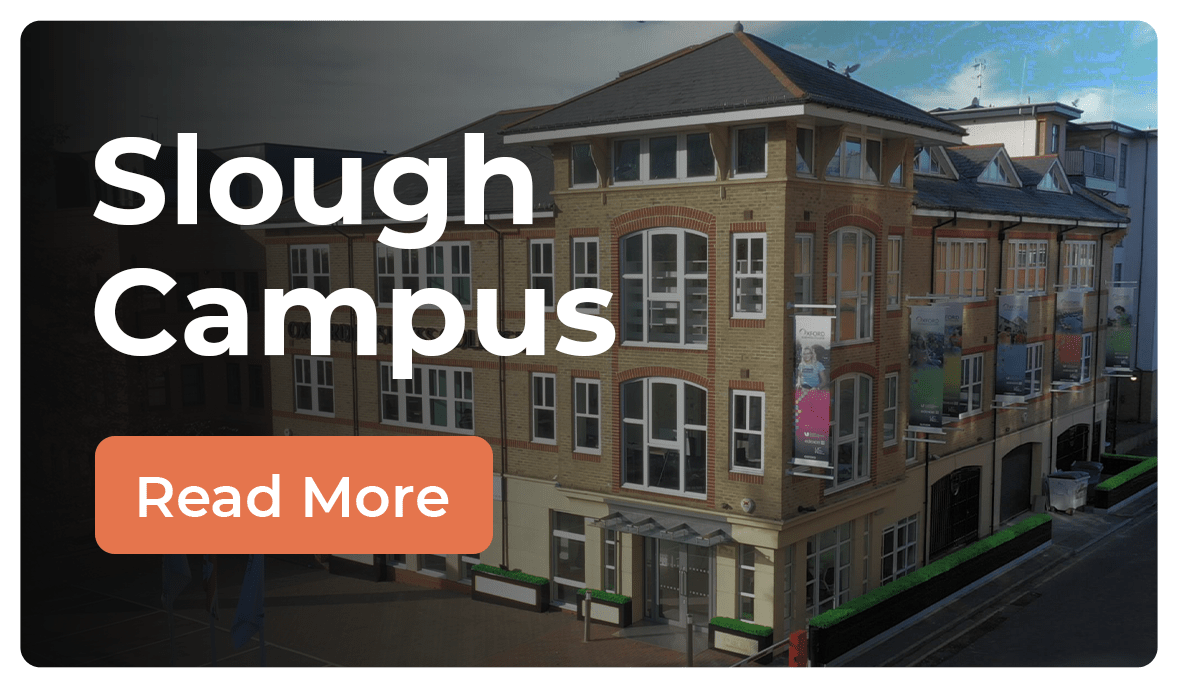 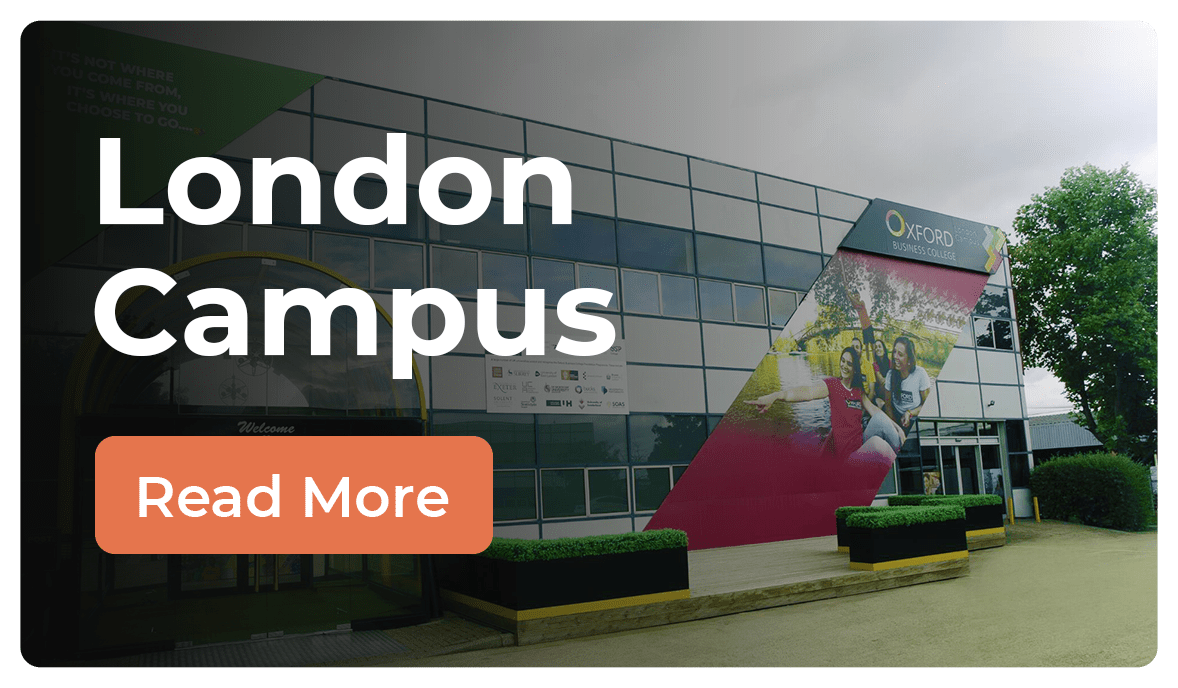 The History
The Buzz
Nightlife
Job Opportunities
The History

Labelled poetically as the ‘City of Dreaming Spires’ by Matthew Arnold, Oxford offers a harmonious amalgam of the charm of the old world & the vivacity of modern existence. The city has served as the muse for some of the most celebrated artistic creations, be it Alice in Wonderland, The Wind in the Willows, the Lord of The Rings or The Chronicles of Narnia. Established as a walled city, it stands as the chronicler of some of the most historic stories emanating from England, ranging from the fierce Vikings in the north to Saxon resistance in the south.

With the university area and castle complex, the city allows the students to acquaint themselves with the glorious past symbolised by these historic structures. Also, the surrounding green areas can easily be accessed even on foot.

Oxford’s redesigned and rebuilt Westgate shopping centre stands a few minutes walk from most of our campuses for those who relish shopping. It is dotted with popular high street chains and independent retail units. Food lovers get to savour the wide range of cuisines served by the city’s several renowned eateries.

The city welcomes visitors with its collection of antique shops, tea rooms and coffee cafés. The city also lures with its leisure attractions, be it theatres, art galleries, museums, concert halls, music venues or cinemas. Additionally, it boasts of an ice rink, a laser quest centre, a golf club and plenty of parks & gyms.

Theatre & art are ingrained in Oxford’s social fabric. Its cinemas, theatres, clubs, and galleries depict its rich cultural heritage. Several museums such as the Ashmolean, the Pitt Rivers Museum, the Natural History Museum, and the History of Science Museum attract people in large numbers and serve as centres for intellectual discussions.

The city is brimful with clubs, bars & restaurants offering a wide variety in music, drink & delicacies. The city houses Thirsty Meeples cafe with its board game leisures. It also has a G&D ice cream parlour, Sandy’s piano bar and various comedy clubs. There are plenty of nightlife spots in the city for the students to unwind, with Centre, Jericho & Little Clarendon being some of the prominent names.

For the students seeking work experience, there are plenty of part-time jobs in the city that come with flexible hours. Many students prefer to take up work along with their studies to gain initiation into the professional world. Popular areas of student employment in the city include hospitality, retail and administration. Additionally, the academic research, development and education sector offers plenty of employment opportunities for the students in the region.