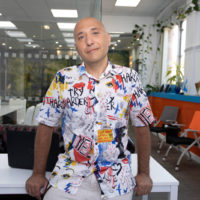 Antonino Pilade is an artist and film-maker who studied fine arts in Catania (Italy), specialising in painting, sculpture and ceramics. As a very young artist, he started to work in theatre, initially as a props designer and set producer, before becoming a director’s assistant. Whilst working in the theatre, Antonino developed his individual work as a visual artist. In 1997, the critic and journalist Arcangelo Izzo collected a series of Pilade‘s artworks, and turned them into a successful solo exhibition called “Metropolitani”.

At the same time, he began to develop his skills as a photographer and video-producer of short films, allowing him to continue exploring social and psychological issues from a personal and intimate point of view using media new to him. In 2005, he was selected for a workshop by Artur Zmijewski (video artist) at Montevergini Contemporary Art Museum in Siracusa. Pilade‘s  last project, a video installation based on the project realised in Canary Wharf, was presented within the international contemporary art festival Tina b in Prague in October 2012 and at European Horizons at Savonlinna’s Provincial Museum (Finland), in March 2013. 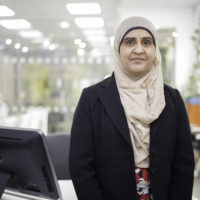 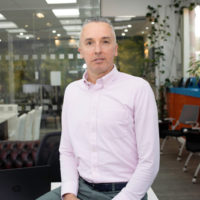 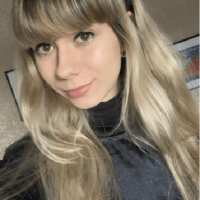 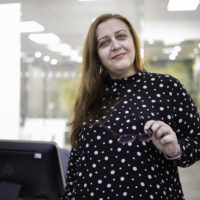 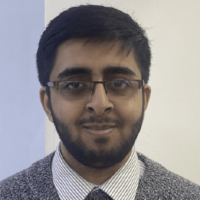 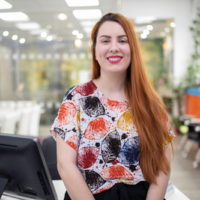 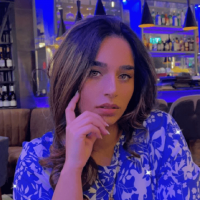 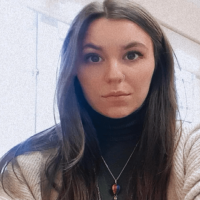 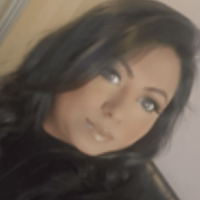 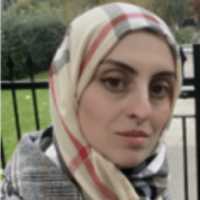 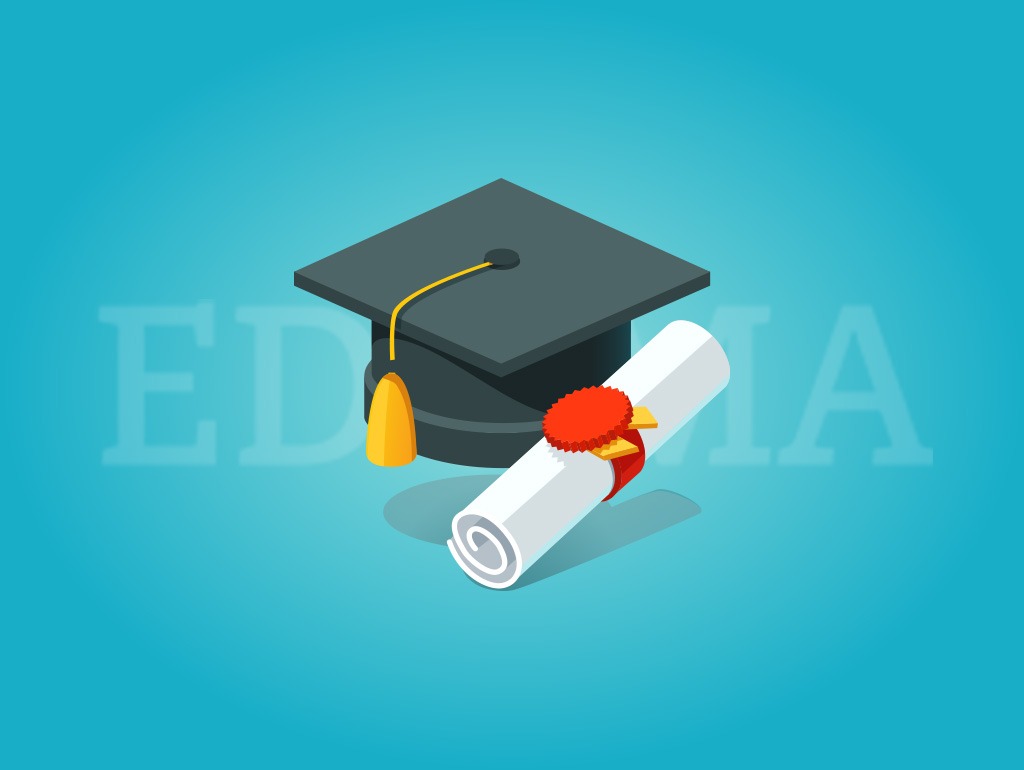 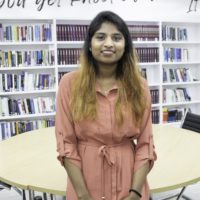 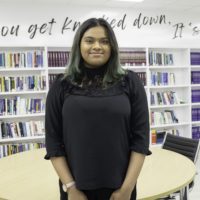 PA to Co-Heads of Admissions/Admissions Officer 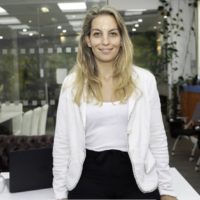 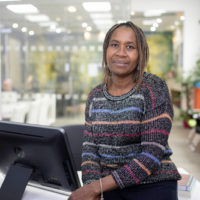 Admission Officer
We use cookies on our website to give you the most relevant experience by remembering your preferences and repeat visits. By clicking “Accept All”, you consent to the use of ALL the cookies. However, you may visit "Cookie Settings" to provide a controlled consent.
Cookie SettingsAccept All
Manage consent